Why Can’t I Navigate This? 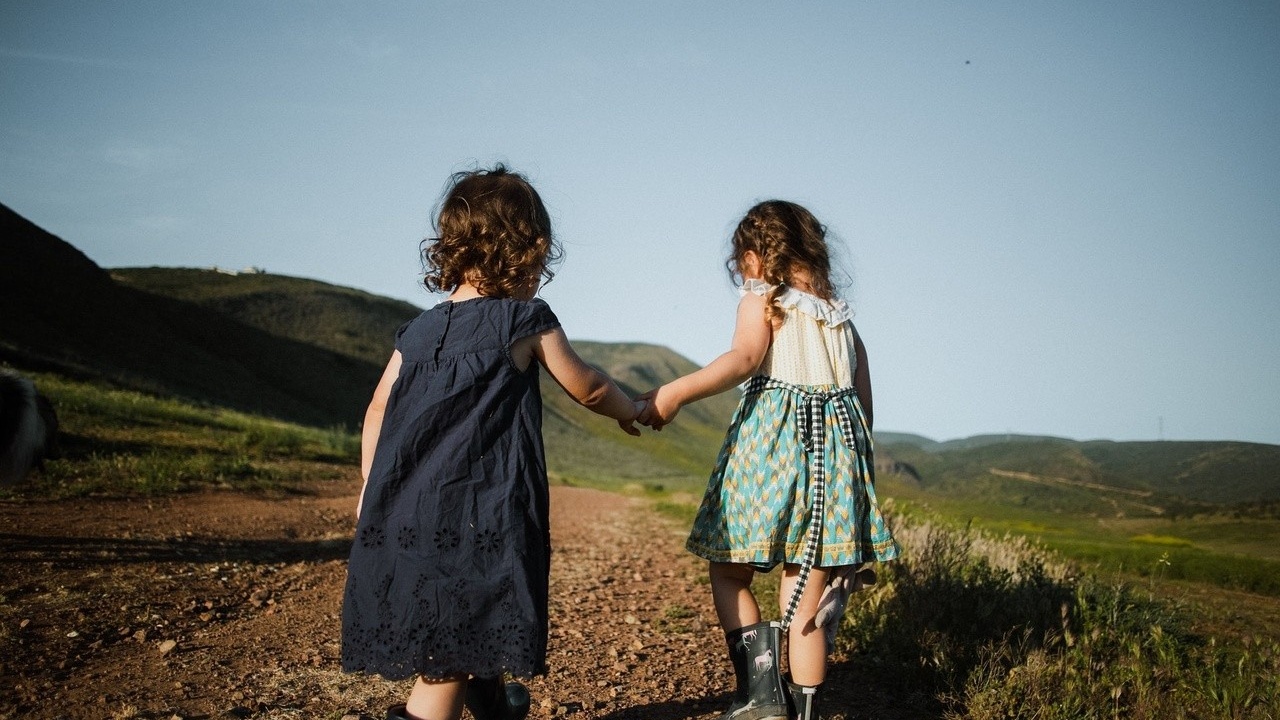 Have you ever had self judgements? I know I have, and I think that’s pretty common for a human being to have.

There was a person I was working with the other day who noticed a pattern that they struggled with. The pattern was being quiet when they were in relationship with somebody instead of speaking up when they had something they would like to say. Or, maybe they didn’t agree with a friend.

What would happen inside of them is they would have a self judgement. Criticizing not just themselves but also the other person, but not speaking up when they were not in agreement.

They developed a belief that they held a really bad energy inside of them. There was a hopelessness that this energy that would be so critical would run them, and they would feel helpless and hopeless and they’d say, “I can’t help it!”

A big ball of energy would come up as anger, criticism, and then there would come shame that they would heap upon their own head. Like, “Why can’t I navigate this? I have skills, but I can’t hold it any better. I’m helpless.”

So, there’s such a fierce, sharp judgement that was rigid and cutting that left them feeling utter powerlessness, inadequacy and a lot of fear and anxiety about what the outcome was even going to be. They had a fear that they were going crazy. I mean this is crazy making stuff that can happen within us! There was the fear this would just take over and it felt so dark. A very dark shadow.

As we took time to travel, to step through time, we stepped in with this younger self that was in their bed feeling quite terrified. They’d pulled the covers clear over their whole body because they had this fear that someone was going to come in a cut them up.

They had watched some scary movies, and as a small child of seven or eight, that can be pretty terrifying and we can’t determine whether that is real or unreal and then it comes into our dreams. They are nightmares.

This little one was so terrified that they felt a cutting presence, an entity that was behind them, and they were terrified of it. The shadow belief that they had was, “I a bad and I am all alone, because IT makes me bad.

Slowing time down to be with this child-self. Their compassionate-self steps in and places this darkness in a safe container. To the child-self it was a deep purple with dirt and moss. It felt really safe. They could feel the energy moving then down their neck and in their head. It created a space for this little child-self and there was no need for all the dishonesty.

They had a sense of well-being and that life is good, they could taste life’s goodness. They invited the young one to rest in the nest of support, in the branches of the Tree of Life, experiencing calm and uplifting energy, a calm alertness.

The little one said, “God is good.”

What they were able to do was invite a time-travel back, bringing this young one back to present day, and they time-traveled in a bubble back to her heart.

They request that they made of themselves was to stay with the imagery of the energy moving through them, transforming that energy with presence. To also retain that imagery of that Tree of Life with the nest of well-being throughout their day and to nurture it.

Life is good was the deepest truth that they took home. Life IS really good, and how important it is for us to take time for us to be with any of those scary shadows that may bubble up in our day, and to have accompaniment with that.