Stuck In An Inner Prison 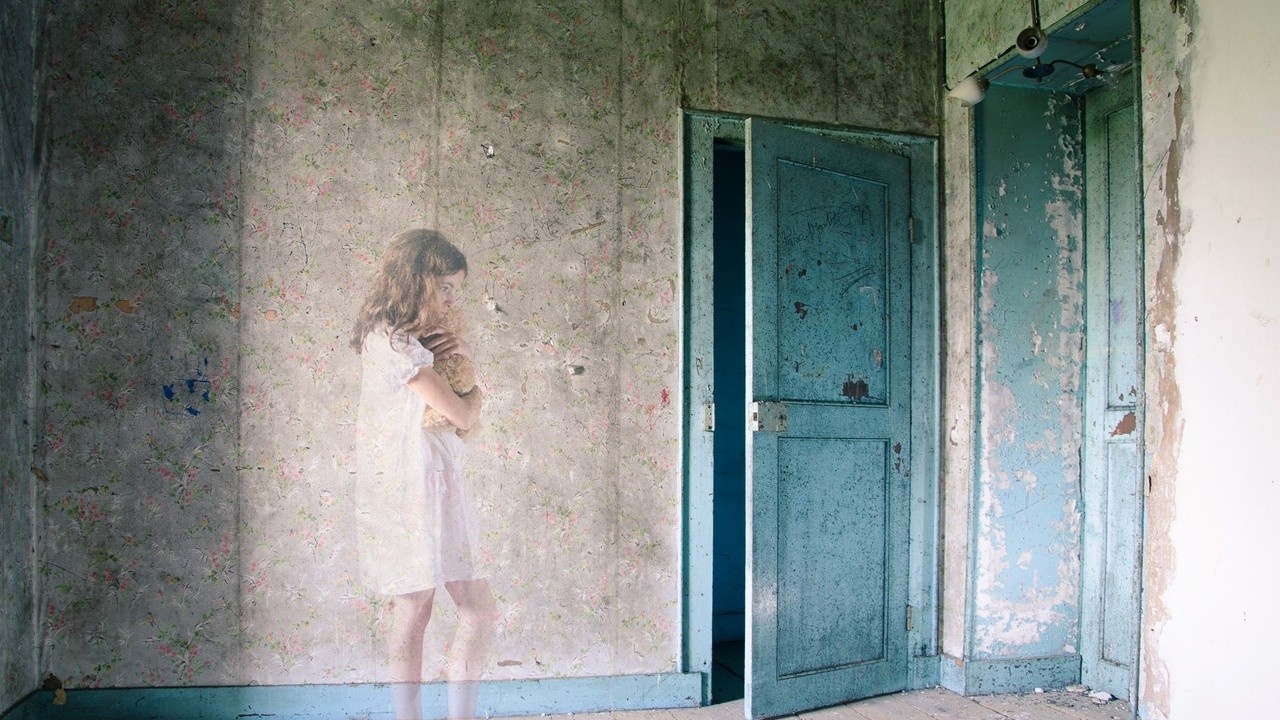 There have been times when I’ve felt such deep sadness and pain that I would turn to others and take it out on them. I would flip my lid, get angry, have a fit and get really irritable. When I’m able to slow it down, I tap into what is really happening inside.

This happened the other day with a client. This client was feeling such distress because they had just flipped their lid with their partner. When we took the time to slow down the experience within, they recognized this memory from when they were six or seven years old.

They had an experience of being forsaken by their parent. We took time to really be with those sensation and notice the sense of hypervigilance that had arisen within them. The memory unfolded a little more and they realized that when they were seven their mother had another baby. When they brought the baby home, the seven-year-old was moved out of their bedroom and they had the experience that their mom just wasn’t the same.

So, slowing down even more, and checking in to get consent, we stepped through time to be with this seven-year-old self. The seven-year-old was in a hallway and felt stuck between two rooms, feeling lost and disoriented.

Slowing down to sit with them and notice where the sensations are in their body, they noticed a little bit of relaxation. We checked in with this little one, to hear what was needing to be heard that had not ever been understood.

This little one, any time it wanted attention it felt ignored and left all alone. They made a sacred vow to themselves, “I will just suck it up and I will move on. I’ll pretend this didn’t even happen, in order to survive the pain of being left all alone in alarm.”

In this time-travel, hearing this vow, inviting their present-day self, their essential self, asking them, “Did you hear this vow that your seven-year-old made to you?” Inviting them to really see the child within themselves. Do they like that vow? They responded, “No.”

Speaking to their child-self they say, “I release you from this vow, and I revoke the contract. I want to give you my blessing. I give you my blessing to fully self-express your truth however you are, authentically. I also bless you with accompaniment, to know I will always be with you. To be empowered to have a sense of agency in alignment with your values.”

They took time to be with this through the release and receiving of the blessing and had an experience of joy, hope, and newfound freedom from the inside out. It was as if shackles had just fallen off in their inner prison. There was a recognition that they had been holding themselves back. That they had not allowed themselves to be who they really are, especially if they believed the other person was especially smart.

So, there was a holding back from this past trauma that had happened. They asked their younger self if they’d like to time-travel home with them, so, they walked down the hallway and saw their seven-year-old self who was stuck. As they came to them it was revealed that there were many doors down this hallway, which represented so many different possibilities and ways they could go.

There was a sense of lightness, it was bright, soft, and comfortable and they noticed a sense of relaxation. Then we did something a little bit different, we invited this young one to be able to tune in to their mother’s essential self. To be able to witness this mother that they had always longed for.

Next, the seven-year-old made a request of their present-day self, to watch for them and notice when the felt sense of this young one would start to emerge, in order to have the accompaniment that they had always needed.

It is such an amazing thing, and I’m so grateful to be able to accompany people as they discover this pathway to reclaiming their true essence.