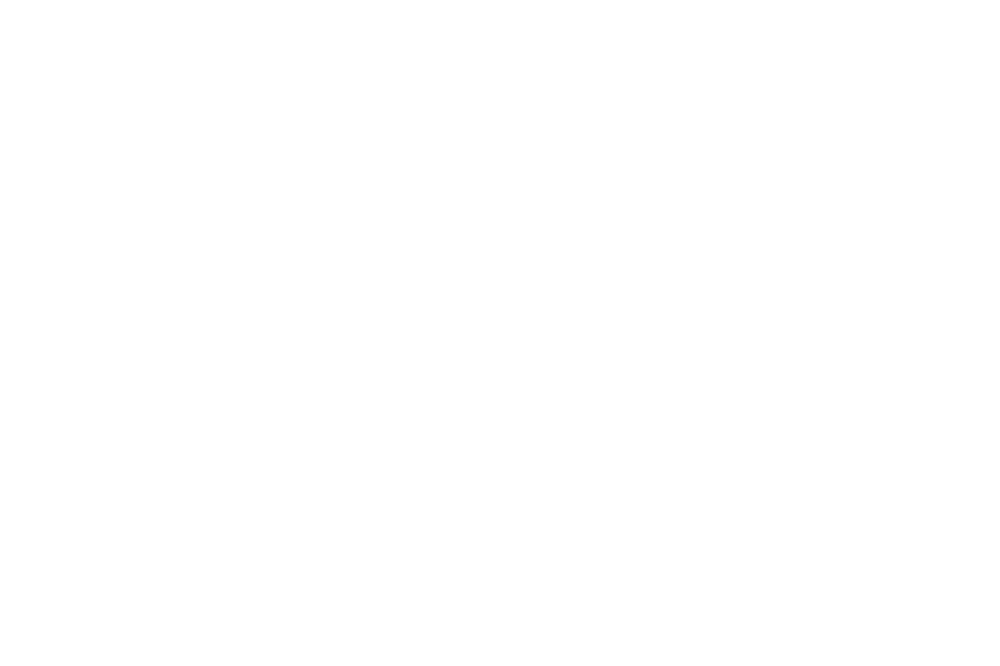 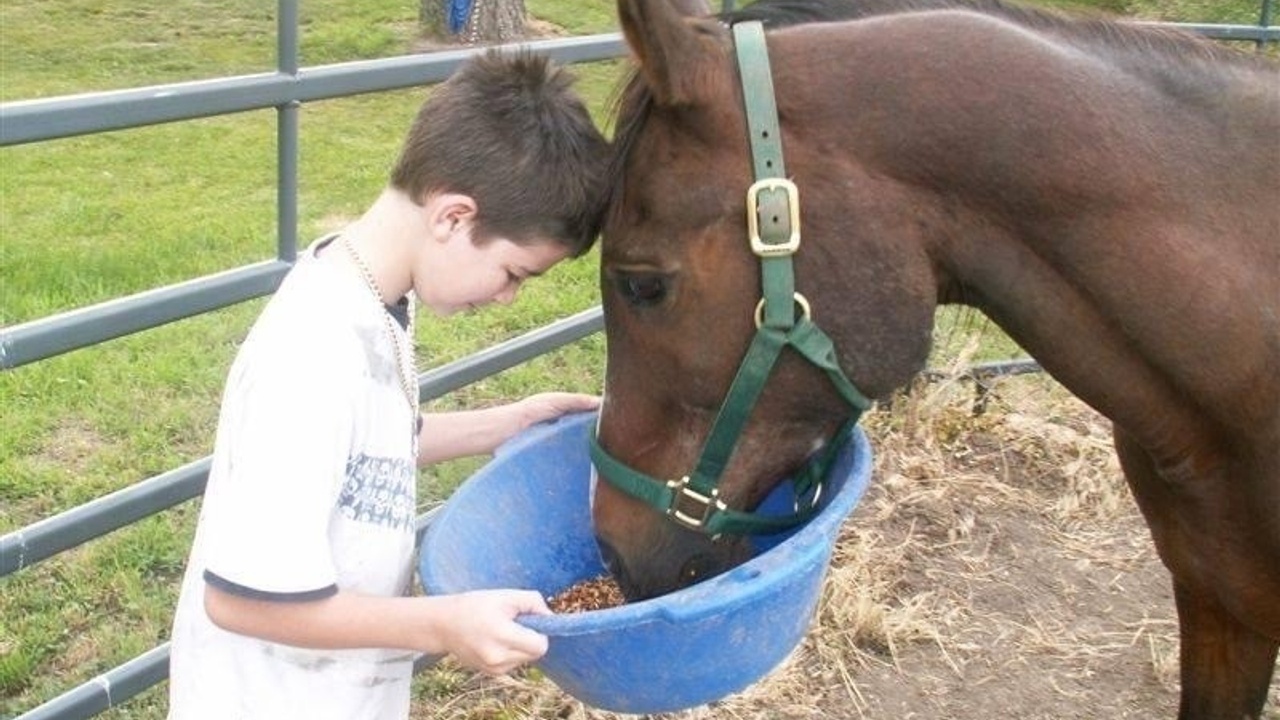 I’d like to share a story with you about an adolescent and a horse. It was about seven years ago at my sons doctor appointment.

“Do you work with the horses too?” the doctor asked.

“I had my own horse once, when I was 10. I got up early to go out and ride him all by myself. I was so excited! But when I got to the pasture, he was down, and didn’t move. He was already gone. Lucky wasn’t very lucky.” Rylan solemnly replied.

“That must have been very hard for you,” His doctor responded with care, “did you ever ride again?”

“Oh yeah, I rode Saphira, but it wasn’t the same.”

Hearing their conversation I felt stunned in the moment, and a tingling buzzed momentarily in my head. That was the first time I had heard of my son’s experience with his horse. He had never told me that he’d gone out earlier than I had, that fall morning 12 years ago, and I had believed all that time that I was the one to have discovered Lucky had passed away.

“You really had a special bond with Lucky, Rylan,” I acknowledged gently, “he was so fortunate you rescued him when you did. I wonder if you might need to find the right horse again, when you are ready.”

“Maybe.” He responded slowly and thoughtfully.

(Intention, or energetic will, is the process by which we focus our energy by visualizing an end result before we begin. We can see the desired objective as being accomplished before beginning to take action.)

The next day I noticed a flow of synchronicity began to unfold. Rylan initiated applying his essential oils with a smile and willingness I had not observed before. When engaging in his lessons he shifted from slight resistance into warmth and humor. I felt my shoulders relax and soften and acknowledged how much I enjoyed the ease between us.

Later that afternoon, I heard Rylan come in the back door and found him in the kitchen, washing his hands. “Hey, what’s up?” I asked.

“Well,” he began, as he turned to dry his hands, a pleased smile spread across his face; “I folded the towels, put away the dishes, and brought in wood to stoke the fire!”

“Wow!” I exclaimed, “You’ve been busy this afternoon.”

“Yes,” he leaned forward slightly, capturing my full attention, “and then… I fed the chickens, AND the horses, and then the cats.” My eyebrows shot up in surprise as he continued, “I remembered telling dad I was nervous about feeding the horses, and he told me he just uses a stern voice to get them to back up, and, I remembered you saying that horses listen and understand when you talk to them - so – after I fed the chickens, when I opened the horses door, I just started talking to them!”

“You did?” I asked with keen interest, “What was that like?”

“Well, Saphira didn’t pay any attention to me,” he said with a shrug, “but Aragon, he was interested in what I had to say.”

“Really!” I said with surprise, “How did you know he was interested?”

“Well, he looked right at me, nodded his head, and listened to what I said!” He replied with a wide grin.

“He did,” I responded with astonishment, “I’ve seen him nod like that to only one other client before, are you willing to tell me what you said to him?” I asked.

“Sure,” he responded with a warm smile, “I explained to him that I’ve been avoiding him because I used to have a horse of my own, and how I was really excited to ride my own horse all by myself too. It was a huge deal. But, when I went out to ride Lucky early one morning, I found him down. I told Aragon it was really sad and I didn’t want to spend time with horses any more. But now I wanted him to know it’s not his fault, and I won’t avoid him anymore.”

Before he continued he paused just a moment, “He would eat, look at me, and then nod his head, the whole time I was talking to him. Then I told him that I was nervous to put the hay in his feeder while he was standing there, and how dad told me he uses a stern voice to get the horses to back up, and I’d rather not do that. So I asked him if he would be willing to back up, and he did! He turned around, giving me room to use the pitchfork to put hay in his trough.”

Observing his smile and bright eyes, as he shared his experience with me, I felt my own eyes widened in awe, and hope expanded and renewed my heart. Utterly amazed with wonder and amazement, I opened my arms and wrapped him in a huge embrace. With moist eyes I exclaimed, “Oh my goodness that is so incredible! Healing happens so unexpectedly at times!”

When we honestly interact with horses, we are given an opportunity to glimpse life from a radically different perspective. Because a horse easily reflects back our inner state of mind, they return us to our own emotional truth; what we feel is what they see.

The reason the horse is such a gifted teacher for us is because he doesn’t need an inner voice. He doesn’t think in words at all. He senses. He experiences the simple energy of an emotional state of being, infusing meaning into every gesture and glance, into every body movement, giving each one nuances of tone, inflection, and value.

When healing hurt hearts with horses happens, the flow of synchronicity can feel both majestic and miraculous.  That week truly was an unfolding which left me marveling with awe, wonder and gratitude.