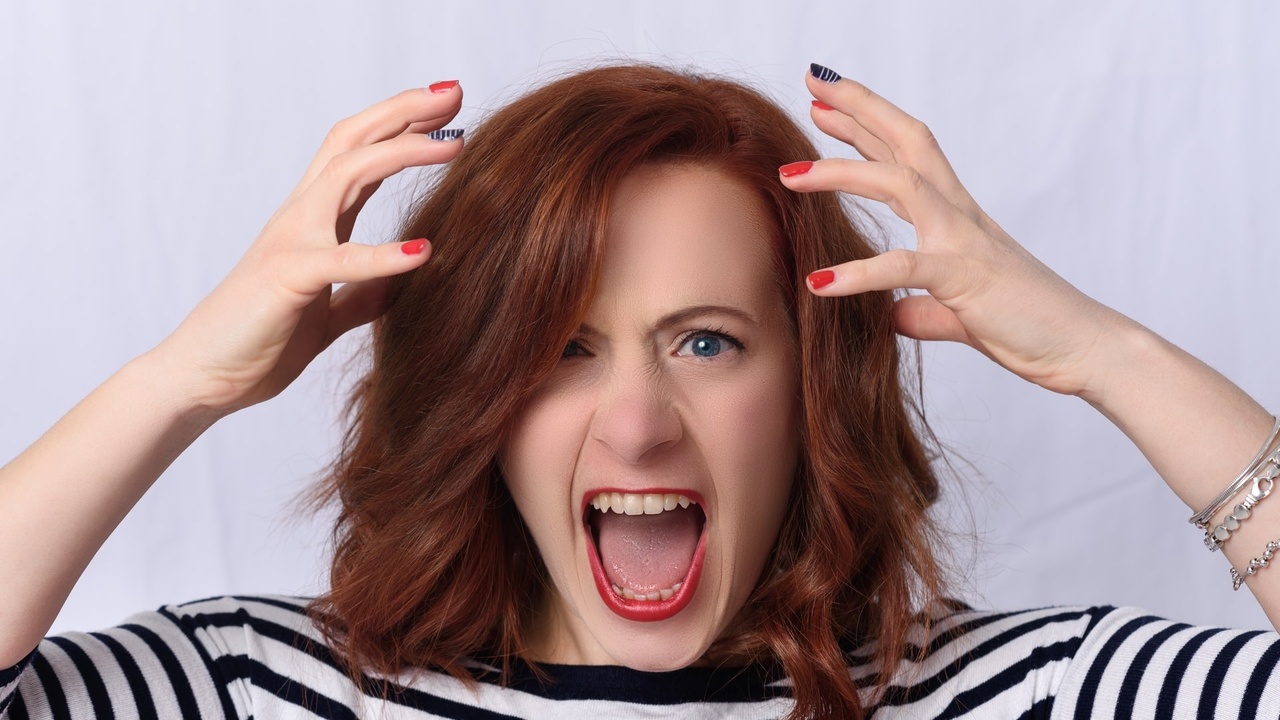 Have you ever felt intense emotions? I have. It’s really important, if we haven’t had anyone to accompany us with intense emotions, to know that it’s possible to develop not just a tolerance for them, but to welcome them and recognize energetically what they are meaning for us.

To recognize what the gifts are that they are bringing to our awareness, rather than trying to push them away or smoosh them down. They will just get bigger when we do that.

While we were working together this person was able to unpack the contract that was underneath this. As a little one they noticed that if they felt worried or scared of being left alone, then that intensity would come.

They also recognized that if they didn’t talk when they didn’t feel good, or, they would say, “I’m fine. I’m feeling good.” Then they could side-step the intensity, or at least not be made wrong.

As a result, any time they felt worried, or scared they were going to be left alone, then they would not talk. They would lie and say that they felt good, in order to avoid making everything worse with intensity and being made wrong and being left alone. No matter the cost to themselves or to those that they loved.

As they sat with that and could feel where to was within their being, there was an acknowledgment just how long this had been running within them. As we turned to their Essential Self there was this heart of compassion that rose up within them. They told them they didn’t like that vow and that they revoked that contract.

They instead, gave a blessing to courageously express honestly, to cry loud when they needed to. To be open and to allow themselves to be held with care by others.

After they received the blessing, they had the experience of feeling so much more present. Their head felt open, instead of heavy. Their energy was moving all the way from their head down into their body, which felt open and confident, with a sense of ease. What was really cool was they felt that their eyes were wider, they could see more of life.

We brought in a fine mist of warm water that washed all over them, cleansing and healing any residues of energies that were not life serving. They could feel the life energy tingling all the way down to their toes.

There is something really beautiful about taking these parts of intensity and then getting to discover and witness the beauty of the gift that awaiting inside. Accompaniment is so important for all of us, we were created for relationships.