Podcast Store About Us My Library Blog Login

Barely Surviving and Feeling Left Behind 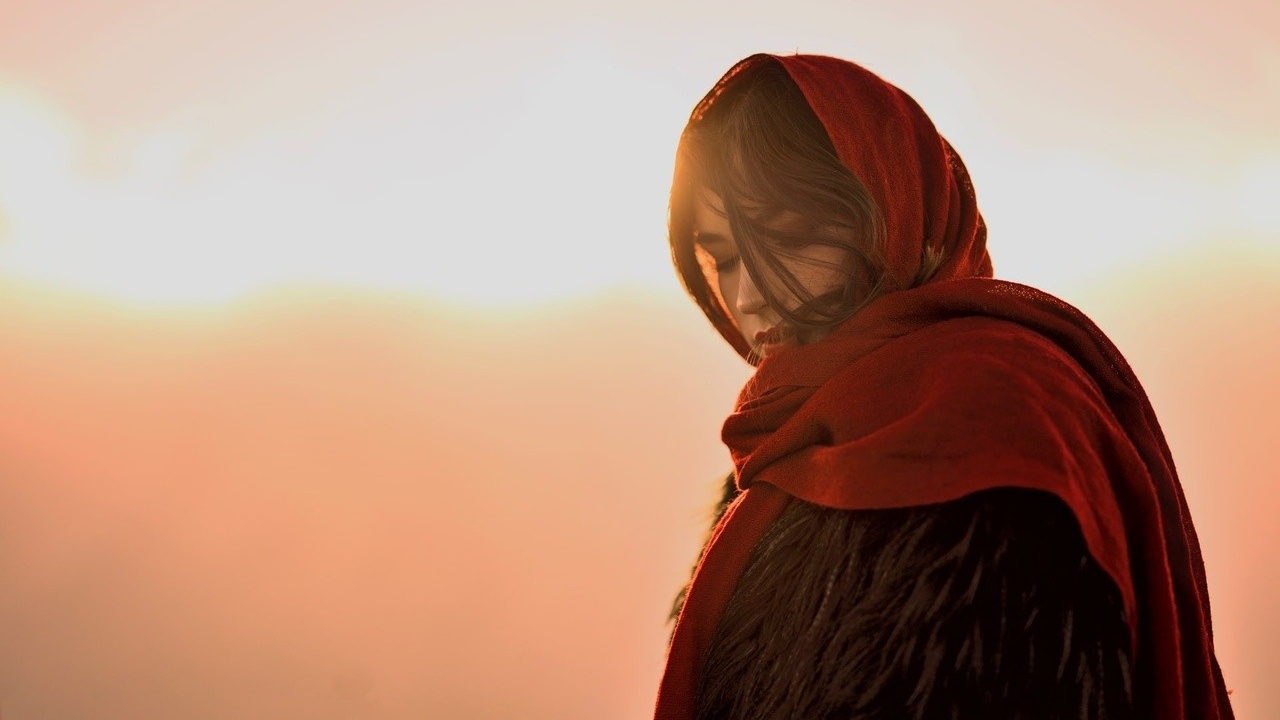 I was working with a client the other day and they said they were feeling just so bad. It was as if they were immobilized, frozen, from the inside out. What they noticed was that they stopped noticing what they felt in their body. It was as if they became numb and their head became really heavy as well.

As they started to experience a shift, what they began to notice was they could begin to sense their peripheral senses. When we can begin to notice the space between our first two fingers it can start to bring us back in a completely different way.

This is a very unique thing to be able to do, but, notice right now the space between your two first fingers. Is it warm, or is it cold? Is it moist, or is it dry? Simply notice without attempting to change anything, but just bringing your attention to your peripheral senses.

Another thing my client noticed was being able to have movement, to invite movement would begin to allow the energy to flow again from the inside out. Bringing life energy up which is so supportive.

Being able to develop these little steps towards presence, then they could begin to notice there was this place within them that had been there for quite a while. It was a part of them that didn’t believe that they could care about anything or anybody, because they didn’t believe anybody cared about them. So, why would they care.

As they continued to journey, they had a memory of a time when they’d been given some space from their therapy and their ongoing healing journey. They had needed to be willing to step in and take responsibility on a day to day basis for their healing. It was important for them to learn how to slow it down to just moment by moment. Because when we live in the moment, we are actually living more present.

They uncovered an unconscious contract they had, which was whenever they sensed that someone important to them might go away, they would cut themselves off from having relationships with anybody else. This included them cutting themselves off from even their own self-care.

They did this because they had the belief that they didn’t matter and to survive the pain of being left behind. It was just too much for their body, when they were little, to be left behind.

As they were able to go through the process to release that contract and revoke that vow, they received a blessing. This blessing is to be able to stay in relationship with compassionate understanding. Their imagination lit up and they had blue sparkles coming down from the sun with a feeling of lightness, as a big white horse came forward to greet them and help them journey home to their sense of self.

As they ended their session, they made a request of themselves; to take the authentic action of doing their energy exercises every day, and to sit underneath a sun light. Because in the winter it can be pretty dark, and the shadows can get thick and heavy. So, bringing that light in and having the blue sparkles in their imagination and that beautiful white horse accompanying them makes it doable.

It’s such a gift to get to work with people in this way, and to witness that divine energy that sustains and supports us to continue to grow and evolve and get to know ourselves in a new way.